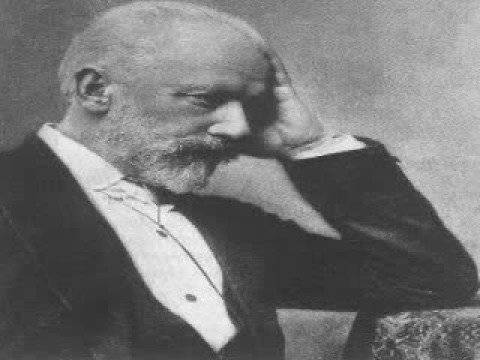 This, one of Tchaikovsky’s best-loved vocal pieces, comes from his collection of six songs, Op. 6. The fact that it was composed to a Russian translation of its original German text by Goethe often obscures its membership in the large family of setting of the same poem, „Nur wer die Sehnsucht kennt“ (Only he who knows loneliness). One of Mignon’s songs from the novel Wilhelm Meister, this text inspired most of the Romantic lieder composers, most notably Schubert, Schumann, and Wolf, to compose some of their most memorable settings; the poem’s sense of desolate yearning speaks to the very heart of Romanticism, and Tchaikovsky certainly owed allegiance to that aesthetic.

Tchaikovsky’s setting makes use of a syncopated chordal accompaniment; the lack of rhythmic grounding and the chromatic nature of chosen harmonies the inner harmony voices conspire to highlight the restless, disquieted tone of Goethe’s text.