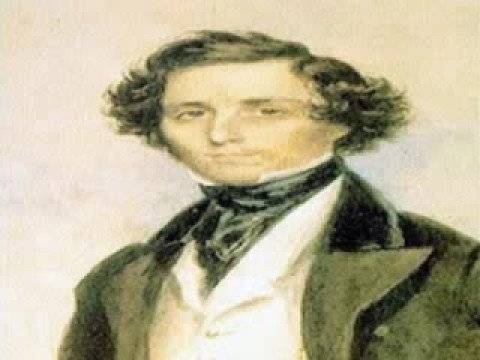 Title : Felix Mendelssohn :Symphony No.4 in A, ‚Italian‘, 1st movement

/>From Wikipedia ,The Symphony No. 4 in A major, Op. 90, commonly known as the Italian, is an orchestral symphony written by German composer Felix Mendelssohn. The work has its origins, like the composer’s Scottish Symphony and the orchestral overture The Hebrides (Fingal’s Cave), in the tour of Europe which occupied Mendelssohn from 1829 to 1831. Its inspiration is the colour and atmosphere of Italy. The Italian Symphony was completed in 1833, and was first performed in London at a Royal Philharmonic Society concert. However, Mendelssohn remained unsatisfied with the composition and even wrote an alternate version of the second, third, and fourth movements. He never published the symphony, which only appeared in print after his death. The piece is scored for 2 flutes, 2 oboes, 2 clarinets, 2 bassoons, 2 horns, 2 trumpets, timpani and strings. It is in four movements: Allegro vivace Andante con moto Con moto moderato Saltarello: Presto The joyful first movement, in sonata form, is followed by an impression in D minor of a religious procession the composer witnessed in Naples. The third movement is a minuet and trio, while the final movement (which is in the minor key throughout) incorporates dance figurations from the Roman saltarello and the Neapolitan tarantella. A typical performance lasts about half an hour.